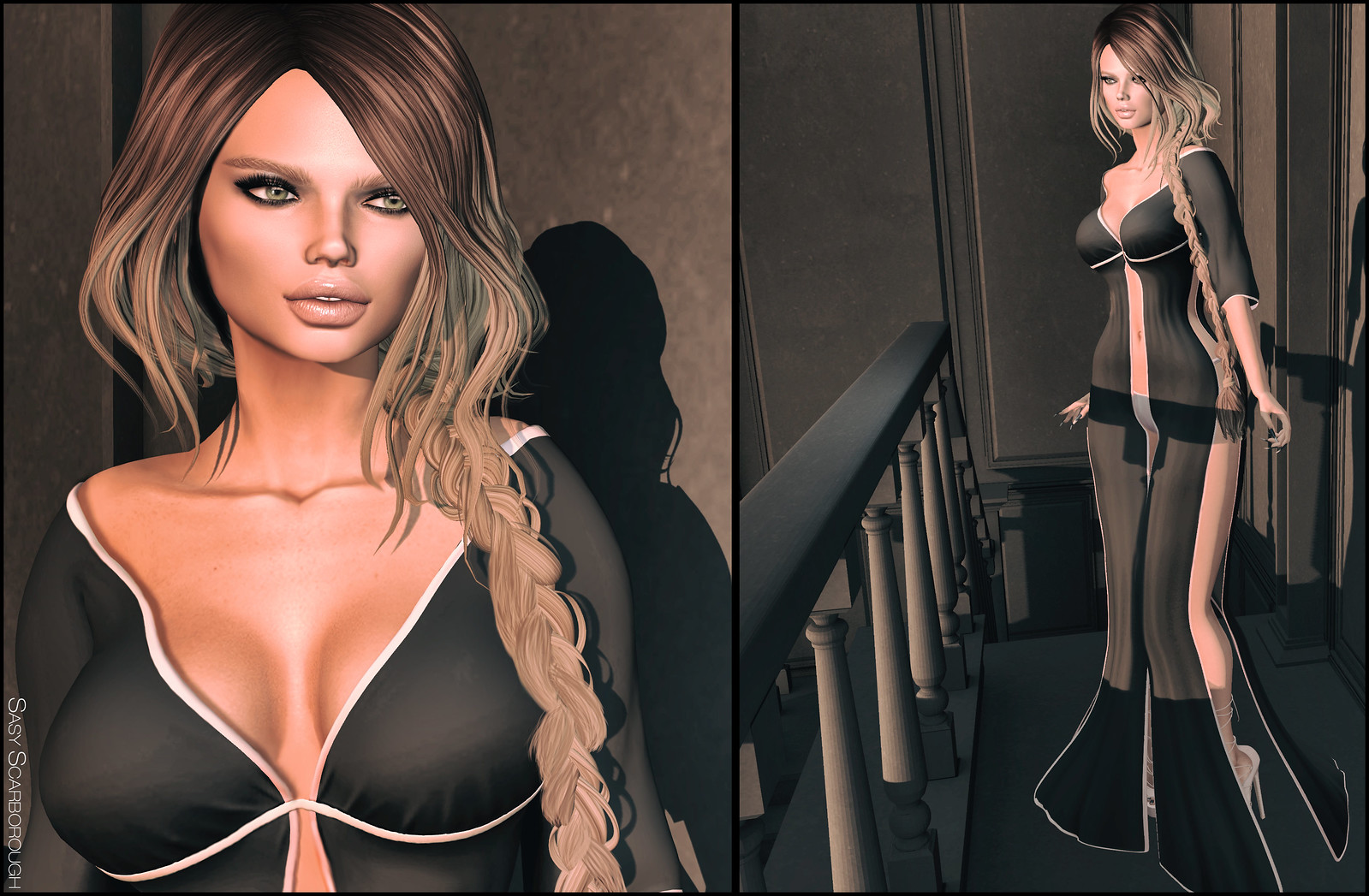 I was watching some thriller horror type show the other day, the lady is in the house alone. She hears a noise, is disturbed by it, and instead of just getting up and being safe, she starts saying ‘ Hello, Who’s There’ I realised this happens a lot in shows like this, and honestly who is there is not going to say ‘oh it is me, Bob the burglar’ or ‘serial killer Stan here, just sharpening my knives’.  Such nonsense it takes all the fear away and makes you roll your eyes a little, mind you I now remember it was in the show Lucifer, and I forgive them because Lucifer is awesome…whoever cast that actor is a dead set GENIUS!

So I mentioned going to The Secret Hideout event and loving it, and the stairs prop that I shot under in the last post, well this is part of the upper portion, you really need this, because I could shoot another 20 posts easily with it. It is mod as I definitely needed to shrink it down the railing was above my head at first, but that is what is so great about it, it resizes really well for whatever size you are, or want to present.

The Black Fair another event I visited and mentioned had me buying everything in the Kaithleens booth. This stunner comes with the panties and has options to change the piping and so on, it also has a sheer option, so it just goes on as gorgeous for days. I am just going to put it out there, that if it was cut off just above the hips and made as a top, I would not complain…nudge, nudge.

The hairstyle by Mina was the perfect companion to the overall style of my look. The soft cascading braid, so pretty, so girly girl, with just the right amount of looseness to pretend not a lot of effort went into it, you know how sometimes you can just wake up next to your other half with perfect lipstick on…that may only happen the first 6 months though, after that it is a harder to keep up the pretence.