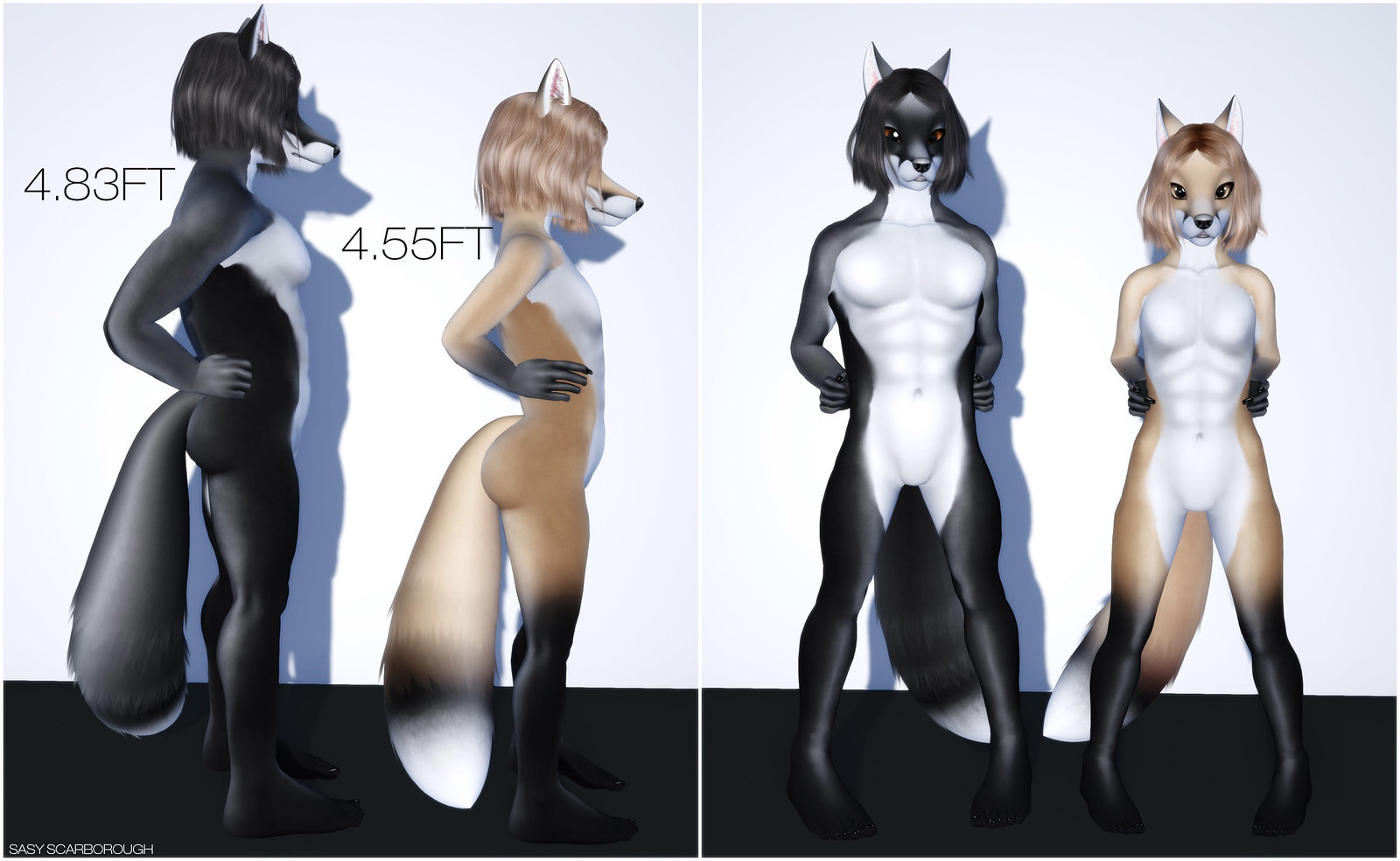 So when I was younger so much younger than today, I was a virtual Disney Princess. Well it seemed like it, and I have mentioned that in the past. You see my Bestest Male friend was a Furry, a Kirin one day, a Dragon baby the next, it just depended on his mood and his colour palette. It also depended on how much he had invested in the latest look. With him came along some other Furries and then the Furry babies followed – that is the Disney Princess part – nothing will make you feel more like one than having a trail of baby furries following you all over an island. Furries were not welcomed all over SL back then, no idea what that was ever about, and it is just downright ridiculous because if it had not been for the Furries and the Vamps, SL may not have gotten off the ground as it did, because they were definitely the majority when I joined in 06. So anyway, I stayed on my work island all the time back then, or did not tend to stray far from it, and because I was always there, and because my Bosses at the time were pretty awesome, the Fur babies and the Furry teens and a few Furry adults would hang out as long as I was around, because no one was going to mess with them on my watch, I had the banning of the meany powers. If we still had access to my original posts you would actually see some done with my furry friends joining me, but that stuff is long gone. I am rambling I know, but anyway, my point is this, back then and I am sure probably is still the case, to get truly little as a boy Furry you had to use a FEMALE shape, it was the only way to get really small, we did not have mesh, or even sculpted bodies, they just used the SL default and because of that often looked pigeon chested. So when I saw the Slink Physique Homme Augment, meaning you could female shape, female body but male chest yourself, they were one of the first things I thought of.

I went on an exploration of my inventory but came up surprisingly empty handed, so I went to Marketplace, and I had all but given up hope when I came across the Happy Paw store, now I was lucky enough to find the items amongst a search and did not actually peruse the rest of the stores goods, but you really should because they have some of the coolest looking parts ever, not only do they come with exceptional options but to my utter delight in the items that I got the body skin options came in system layers so I was bakes on mesh capable for my Redux items by Slink. This was perfect, and originally I had just planned on showing the body and the chest augment but then got super excited about the Doggo head and well you see the result. Liked it all so much alted up for the comparison and then sent a set to a friend. Now what you are seeing here is in the black version you have the Slink Physique Male body, and a Male shape with the settings as small as I could make it without looking weird. Then on the right you have the Slink Physique Original Female body, Female shape and the Homme chest Augment.  Sideline the skins come in PG and Mature versions and the PG means no nipples, so that made me personally feel a bit more comfortable as I am essentially naked right now, and that is so not my normal, but I guess I have fur on. So with the female body on and the use of the smooth panties toggle, I look as pg as can be. and as small again without going unrealistic as possible. The sliders are identical in all the body, torso and legs tabs, there is no breasts option for men only pecs, but they are the same as the breast size on the right. The Male version ends up at 4.83ft tall per the SL appearance info, and the female with male presenting augment comes in at 4.55ft with a smoother look overall.

It was fun setting up this comparison and the items from Happy Paw are truly amazing, so have a look if you are or have ever wanted to try your Furry look. I am not sure why there are no demos, but the heads – sold separately – have so many options, opening and closing of eyes, mouth movement when typing or talking, partially open mouths expressions and so on, it is really a work of art, and there are ears with the body that differ than the ones with the head, the ears I have on came with the body, as did the tail which comes in bento or animesh, so many things, and the prices are incredibly low, you also get items to create your own additional mods. I hope you like the information and let your friends know the augment is available at the Skin Fair 2020 that is just about to open its doors to the public.