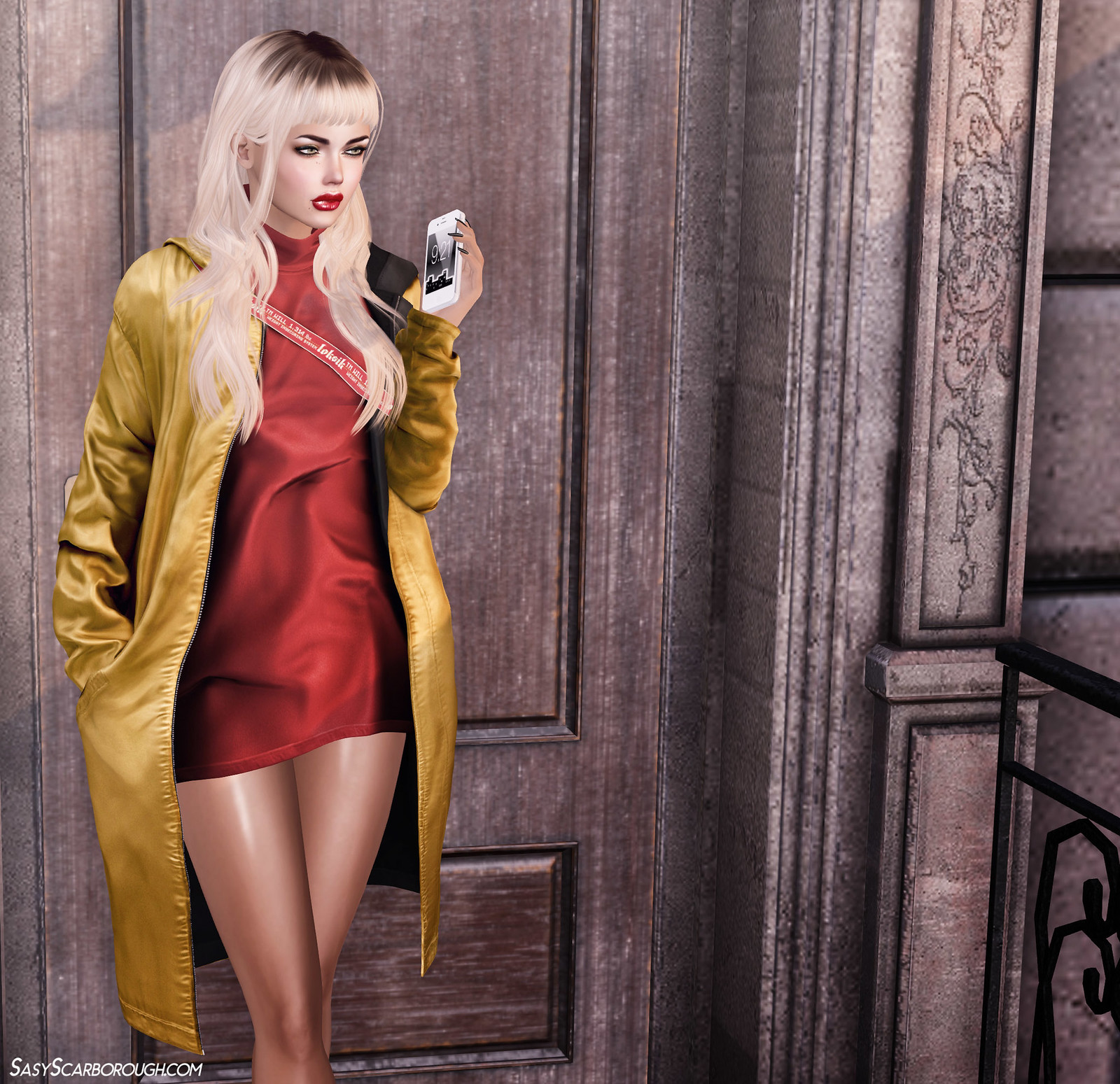 I wanted to give a heads up to those on the look out for some Bom goodies, with Pink Fuel adding toe and finger fixes to their store for any system skins that you may have previously. They come in all tones, and I am wearing with the Mori System skin and with the addition of the Izzie’s Bom Nose fix, I am adorable. Showing in the video some little tips you may not know with your LeLutka head HUD and just rocking out some more of the great purchases I made at Shop n Hop that is open until January 6th 2020.

I grabbed a fair few of the Minimal backdrops/builds the feature picture is using the Soho build, the demos are not on location so if you are not familiar with their builds check out the store first, and then go prepared at the event.