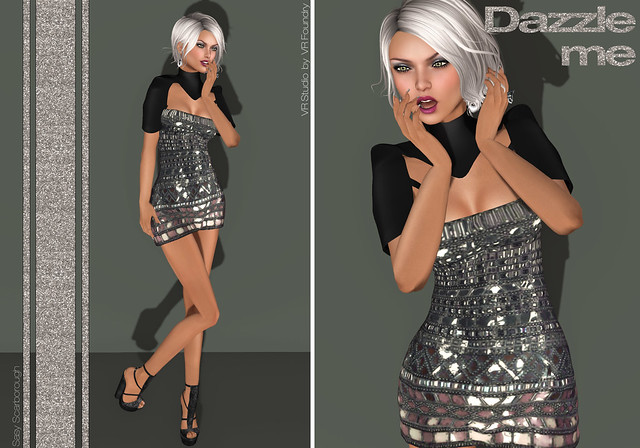 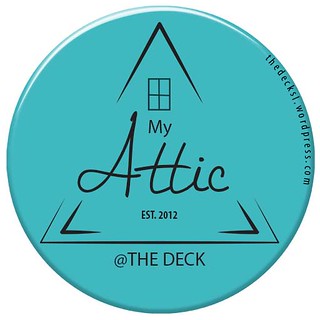 I am finding it hard to type right now, my face is saturated with tears, do not worry though, it is not that anything is wrong, it is just that I opened a link to Facebook and five or six scrolls later, I had been overwhelmed by three different emotion packed videos.

Social Media really is an incredible platform in many ways, getting the word out in ways that otherwise may pass others by. I tend to not get much time to use mine, I have many accounts with various places, but it is just as most people do, I see a link to a new one, I run with the masses, I make the account, and then I never look at it again.

We have our preferences, and that is cool too. I tend to get meh about them at the same time though, I see them hurt people, and I for some reason come across ones that take pot shots at people for no apparent reason. Actually by people I mean products more often than not, everyone is having a fun old time enjoying something, sharing pics and so on, and then someone comes along and does the whole ‘ I know everyone will hate me, but I just do not like __________” and other various mixes of the same kind of posting.

It is like going to a kids party as an adult and while everyone is having a great time celebrating the birth of a child, laughing at kids running around chasing a clown, or stealing all the fairy bread off the plates while the kids are not looking, someone rolls their eyes to the heavens and says ‘ I don’t like kids, they don’t do anything for me”.

If something is not to your taste, or your style, just enjoy others enjoying it, because more often than not, it is your own friends that are falling in love with themselves and the item on your timeline. Those hate-bombs incite buyers remorse in the worst of ways, you are essentially not only damaging a business – because your one hate-bomb could stop someone that looks up to you for advice, considers you stylish and in the know, or just sees you as someone that would know if something was good or not (this is tripled if you are a blogger or a designer) – but also damages the person behind the creation…while 500 comments may declare love, your declaration of hate rips straight through them, and unfortunately can pile on creators over time.

I have been watching peoples hate bombs for a while now, and when you piece them together, you often see more said on the same subject in other postings, and when you mix them into context, it is usually MONEY. It is not that they hate them, dislike them or even aren’t that into them…it is that they are on a budget and because it is easier to say ‘ Oh I don’t like it’ than to say ‘ I cannot budget for it today’.

By making this declarative statements of dislike, they are off the hook. Their posse is not going to expect to see the latest and greatest on them, because they dislike it so much, it is the perfect “Keeping up with the Jones’s” neutraliser.

Friend 2 ” Oh she HAAAAAAAAATES them”

Friend 1 ‘ oh ok” ( *thinks* why does she hate them, should I hate them too, do I look stupid, is there something I do not know…maybe I should not wear it any-more, maybe I made a mistake…Gosh I really loved it too *packs it back into inventory* )

See how easy that is, works a treat. No one has expectations of you that way, just go around hating everything that comes out, publicly and as much as possible, and you can even get away with never logging in to SL at all and still being current.

That is the beauty of Second Life, you very rarely ever have to buy something today, it will be there next month, next year, and next time you have the funds…if you haven’t moved on to your next favourite thing. The other beauty of Second Life, is that you don’t have to buy anything at all. There are so many incredible gifts, goody bags, group joining, Midnight Mania, Lucky Chair items out there, that just with some time, you can collect a great mix of items.

Put those items together and make the you you want to be, and friends that you have, real friends wont judge you on not having everything if they know your circumstances, and may even shout you to a thing or two, because my other favourite thing about SL , is that for the price of a soda in RL you can make someones day.

Even if it is not about budget, if it is that you don’t like it, it is not important that that goes out into the universe, look at your audience. Pay attention to the joy the item is bringing to people that you like, that you know, and that you may care about a lot. Remember that they have also just purchased it, want to love it, are loving it, and what you think is being cool by going against the pack, just makes for hurt.

If you are asked to share your opinion on something, again gauge what the person is really asking you…are they asking you to talk them out of it, or are they asking you to back them up in their want for it. That being said though, there are going to be times ONE ON ONE in private in IM or on Skype – or at an actual store in RL, because people do that apparently – that you will need to go NO to a friend that is about to buy a crazy thing lol, I am not ever going to say don’t stop a friend from looking insane, just don’t steam-roll over hundreds of peoples happy places.

I once had a customer in RL come out of the change-room in a dress that she wanted for New Years, its metallic look and her colouring did not go well together, but she beamed so much looking at herself in the mirror, she was practically hovering off the ground. Her enthusiasm, her everything in regards to this dress was an amazing thing to see, and the one and only time ever in the history of my world have I not made a suggestion of something else, when I thought something was not exactly as it should be. While the combination would not normally be a pairing, she shone brighter than that dress ever could, and 18 years later I still remember that day, that customer and that dress, and the day I knew when to shut my mouth (such a rare day, it is a national holiday in Australia …..j/k) I even reduced the price of the dress (my store my rules) because no matter what, I wanted her to be that happy for as long as she got the chance to be, it was one of my most memorable silly seasons ever.

Oh and while I have your attention – if you got this far I love you lots – if something is not right with something you do buy, or are trying…ask the creator – or their customer support – if there is an issue, help them out by letting them know. Telling 500 people that something is broken but never letting the people that can fix it know, is more damaging, and I have seen that occur often too.

The dress I am wearing today made me think of all that, because it is the exact same metallic colouring, and sparkled the same. It is by Mimikri at this round of My Attic and it is a stunning strapless mini, that you could definitely also wear with leggings for a different look. I paired it up with the great neck corset bolero styled piece that is part of an ensemble by Even Flow that is also at My Attic.

The shoes were instant love, the gladiator ankle boot style of these with the wedge heel are glorious and they come in snakeskin leather in a great range of colours. They are called Ciao and are by Bushu.

The whole look gets held together by this gorgeous face applier skin by YS&YS that is also a My Attic item, you get this version and a freckled version and the make up is perfect for ‘It’s My Party” which is the theme of this round.

Always when I think I am going to type a handful of words, I end up typing half a novel…obviously tears subsided and I somehow managed to get my rant on.

My Attic @ The Deck